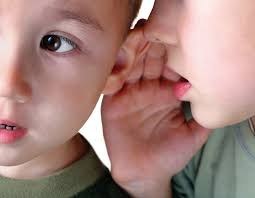 At Shamim Ebrahim Inc. we’ll assess your child’s hearing. If there is a hearing impairment, we’ll create a personalised management plan to restore hearing or manage hearing loss in a way that supports your child’s development. Your child may be referred to an Ear Nose and Throat specialist for medical or surgical management of hearing loss. With the help of hearing aids, and/or strategies to manage auditory processing difficulties, we can help your child to improve their speech and language skills, communication, social skills, and overall confidence.

You’re likely to be the first person to notice that your child is having hearing problems.
They might not respond to you; they might take a long time to learn to speak or they may misunderstand you. You may also notice some of the following:

Research estimates that as many as one in 20 children may have some degree of APD [auditory processing difficulty]. It may be noticed in early childhood or may not become evident until the child is in school. Assessments include discussing your child’s listening abilities in different environments such as at home, school, and in social settings. Testing is carried out in a fun and playful way so your child feels comfortable and participates to the best of their ability. Once diagnosed, APD can be managed through auditory training, FM systems, classroom accommodations, additional support, and other strategies. Children can excel in school despite APD and build their confidence and self-esteem in communicating and interacting with others.

Even when a child has normal hearing, they may still face challenges with listening and processing information. This is referred to as 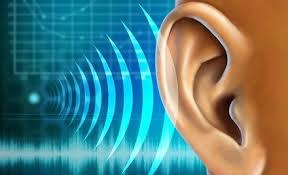 auditory processing difficulties (APD). APD can affect a child’s ability to learn, follow directions, read, engage in conversation, and reach their full potential. Children may become frustrated, upset, anxious, or disheartened because it requires a great deal of effort to hear, process, and understand what’s being said.

Parents or teachers may notice that a child seems to be struggling with listening and understanding. This can be the first step in detecting APD. Common signs include:

Many factors can impact a child’s hearing such as

A very common hearing problem in childhood is ‘glue ear‘, or a build-up of thick, sticky fluid in the middle ear space which stops the

eardrum from vibrating properly. Mild cases often clear up on their own and parents may not even realise their child is affected. Older children may express concern that their hearing is duller than it once was, or show signs such as turning up the television or radio, or frequently saying “pardon?” or “what?” when they’re spoken to. Younger children may become more irritable, pull at their ears, or be less responsive to certain noises.

Glue ear occurs when the Eustachian tube does not open and close properly, disrupting the balance of fluid and air in the middle ear. When the tube becomes blocked, a sticky substance forms and stops the eardrum from vibrating. Glue ear can develop following a cold, flu, ear infection, or allergies, but it can occur at other times.

According to research, an estimated one in five children develop glue ear around age 2, and approximately eight out of 10 children will have experienced at least one episode of glue ear by the time they are 10 years old. It often clears up on its own within three months, but may recur throughout childhood. When glue ear does not resolve itself on its own, it may interfere with speech and language development, confidence, social skills, or performance at school.

Treatment may include watchful waiting, the insertion of grommets or tubes in the ears, medication, or temporary hearing technology. Otovent Glue Ear Treatment is another option that is a drug-free, non-invasive way to reduce symptoms of glue ear. It is a surgical balloon that your child blows up using their nose. The act of blowing it up opens the ear’s blocked tubes, enabling fluid to drain from the middle ear naturally. You may also be referred to an Ear, Nose, and Throat (ENT) specialist who will partner with us and your GP to support your child’s hearing health and provide necessary treatment, monitoring, and follow-up.

There are many fun auditory training activities you can do with your child at home to support their hearing. This includes games such as:

All patients are seen on an appointment basis. Should you wish to make a booking, please contact our receptionists on
(011) 482-5530 and they will assist you in finalising a suitable date and time, 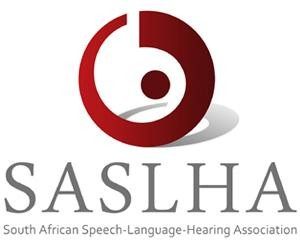 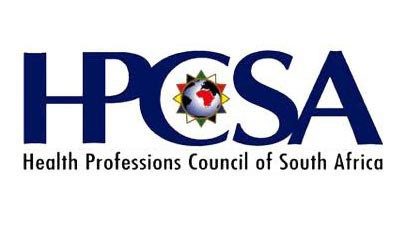